Vision is Powerful
when you have proffesional people on your team.

Vision Group is an outstanding professional company offering services with an emphasis in Construction, Call Center and Information Technology. Our aim is to serve as a connecting entity between businesses in Europe with the workforce and services of the newest economy in the world, Kosovo.

Years 2015 - 2016 or alternatively we can call it the revolutionary time of Vision Group. At this time 20 new offices were opened in 17 cities of Kosovo with more than 400 employees, thus we became a leader in the telemarketing field also we made a great contribution to the alleviation of unemployment in the country.

Year 2017 - in relation to customers and the public it was a quiet period for Vision Group, but during this year the structure was reorganized of the Vision Group, starting from the change of the logo to the organization of the works and projects.

Year 2018 – The year that Vision Group becomes a holding as a successful platform for businesses in Kosovo. 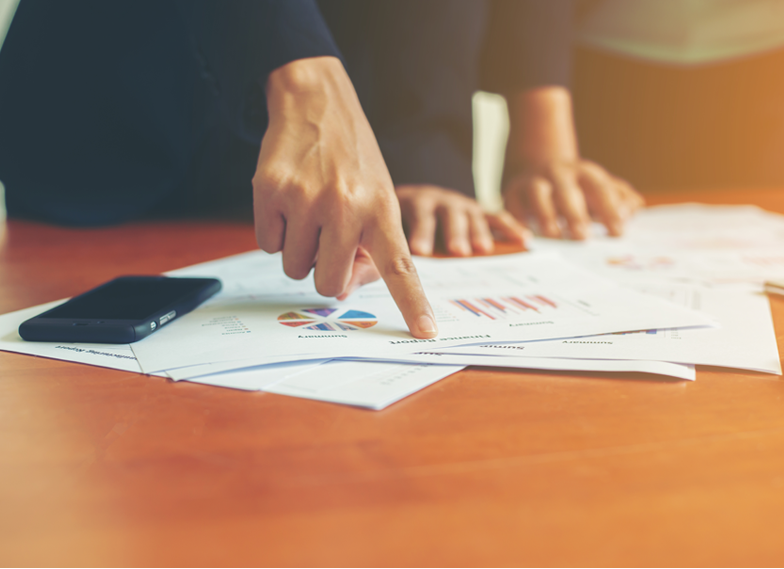 Our common goal with our partners is to serve our clients with the highest rate of honesty and hard work. Vision Group is dedicated to make ties and bring together businesses and find for them the potential strength for their future, therefore we are committed to build testified professionalism and reputation. We are always working for better quality services, until we reach the superiority level. 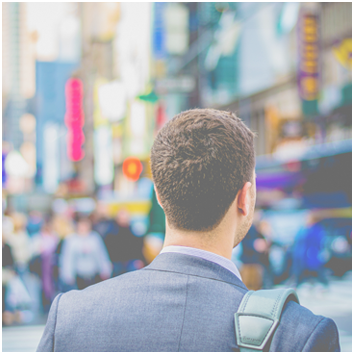 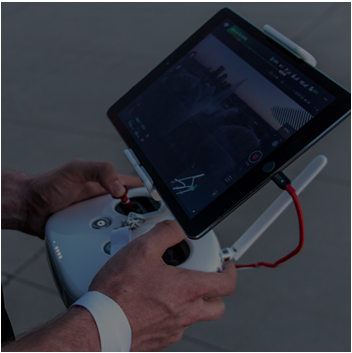 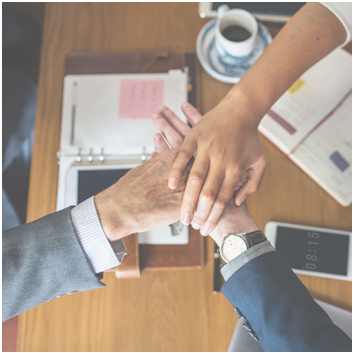 If you would like to discuss more, share feedback or ask any questions,please get in touch with us.